One Thousand and One Lights.

Here is what's on my mind tonight. It's 1am and I have a 30 minute walk ahead of me. As I make my way through the well illuminated streets of night London... I stop mid-sentence and ask myself the question: "Why are there so many lights?" The next thing I know, I am pondering how this bright tragedy happened to us. 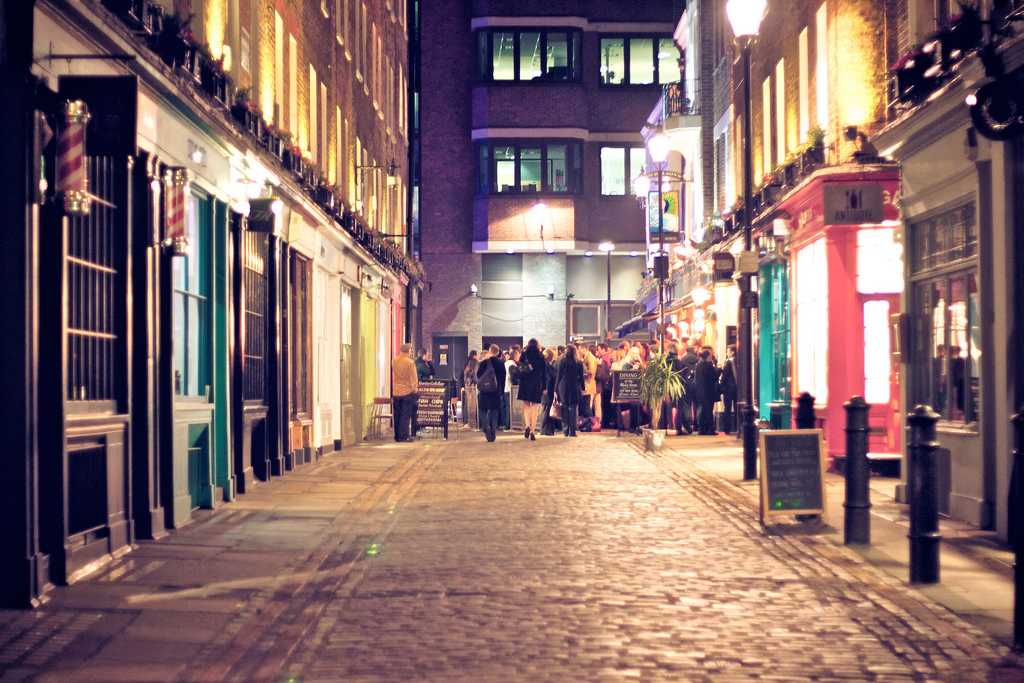 I easily pass by at least a thousand street lamps on my walk (No, I didn't count them. OK, I interpolated the result from a small sample.). As it happens during the night, there are not so many people you come across in the residential areas. Let's be optimistic and say I crossed paths with 30 people during the same period.

You could argue this is a trivial problem, but the fact is that light is an under-utilised source at night. I am passing by empty streets and wonder who needs all of these lights to be on at all times? Furthermore, I recently saw great pictures of what our skyline could look like if there was no light pollution. 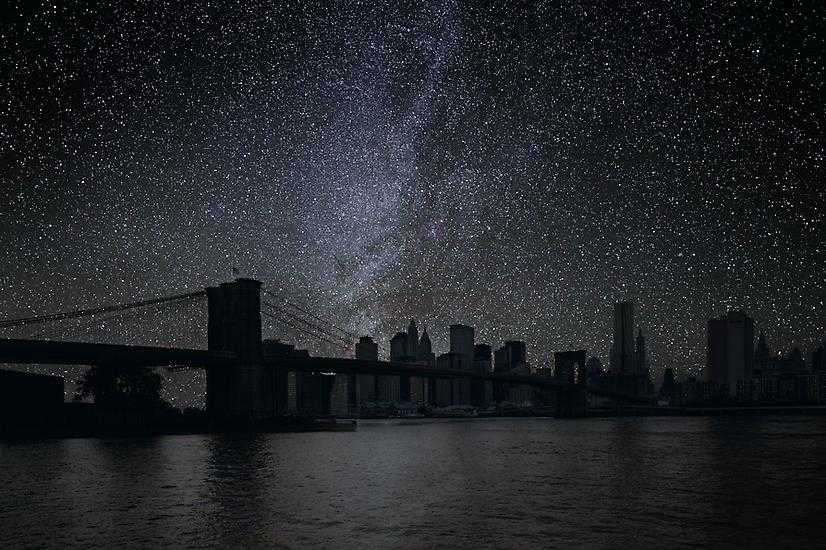 By chance, I also came across a number of articles on the negative effects of light on our sleeping patterns, but I am not as concerned about that since I can be routinely found everywhere but in the bed at 2am. Instead, I wonder how we could make the night city experience much better and resource-effective.

If you paid attention to the news lately, you surely heard about IoT (Internet of Things). What this term represents is a network of connected devices that were previously used separately, but could gain new functionality if we connect them all together (or create more problems, I am not focusing on that side here though). For example, your kettle could automatically boil water for your coffee when you wake up in the morning.

Public infrastructure is something I like to think about more often than brewing coffee. Not just because I don't drink coffee, but because I believe solving problems on that scale will have greater impact. So, I will present my idea below, and I want you to let me know why this won't work.

Let's call it a smart street lamp (as you can see, I have not yet assembled a marketing team for this product). It's like a regular modern street lamp, perhaps one of those LED ones that have a higher light temperature. To give you a better idea, here's a picture of Los Angeles before and after using the LED street lamps. 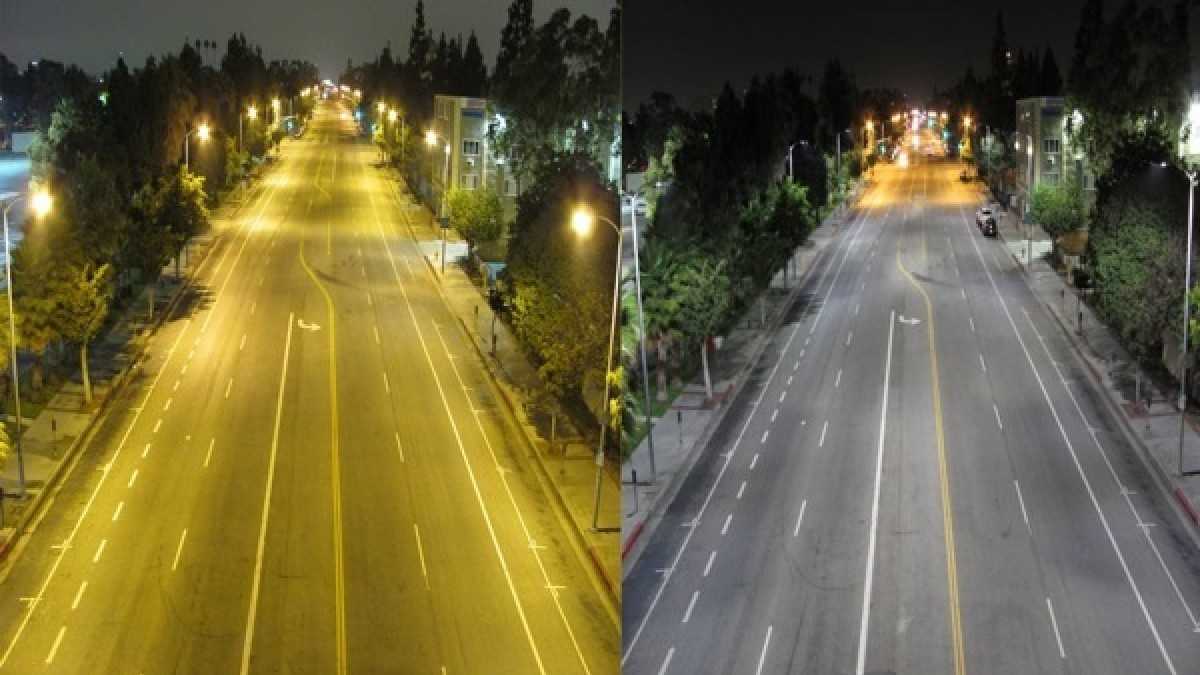 Here comes the catch. Our lamps would be connected to a grid. This means that each model would be able to connect to your phone when you are within its reception distance. Then, based on the speed of your movement, this network of lamps would communicate with each other and light up more lamps, just enough for you to see ahead, regardless whether you're driving a car or walking.

Furthermore, you could set your GPS to guide you to your destination, so our lamps would know where exactly you're going and they could turn off those lamps you will never pass by. If you're just roaming around, lamps in certain radius would light up as you can decide to change direction at any moment. You can think of this network as your personal torch.

You could also choose to turn these lights off in certain situations. Perhaps you're walking and you want a romantic moment and observe the sky. Or maybe there is a murderer chasing you and you don't want to reveal your location. Possibilities are endless.

If I were to test this idea, I would probably set up a small neighbourhood to observe the results on a small scale and then expand as necessary. A few valid concerns I can think of include safety and what happens if I don't have a phone with enough battery.

There are some studies suggesting that night light does not increase our safety. Either way, we could run our experiment in statistically safer neighbourhoods to eliminate this variable. More critical factor is what happens to people who are not connected to the grid. As more cars on the roads become smarter, my concern is about bikers and pedestrians. For that, I don't currently have an answer.

In my defense, I am not an electrical engineer and I thought of this just today, so give me some time. Or message me if you can think of something, it would be interesting to discuss. One potential solution I can think of is using sensors to scan the lamp's surroundings and use image recognition to detect human presence. I am also not sure how expensive it would be to mass produce lamps with these features, so that's a factor to consider, too.

Either way, that's what's on my mind tonight.